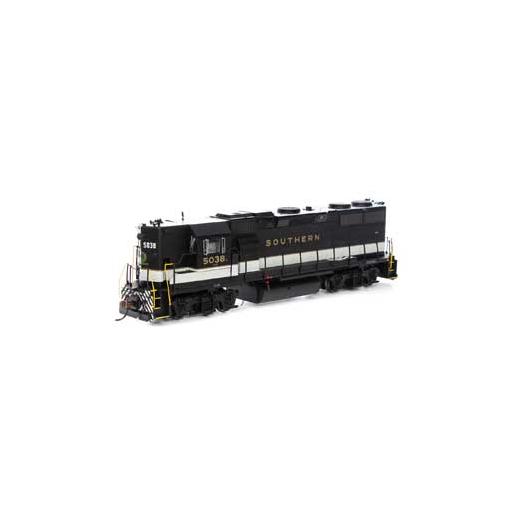 The effort continues to enhance Athearn Genesis models per customer requests and feedback. There has been a lot of activity behind the scenes; we’re excited to include new features often requested, to the GP38-2 and upcoming Genesis models.