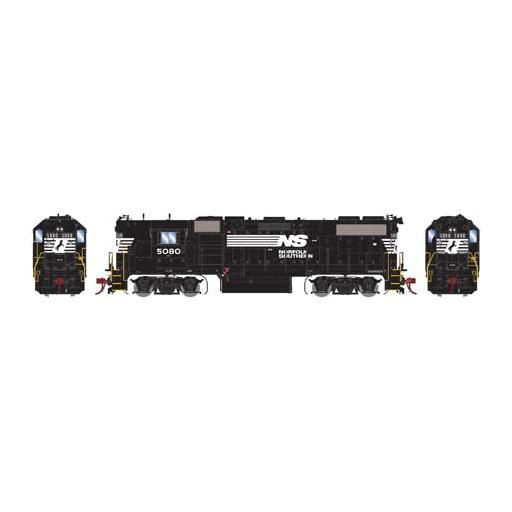 Built in the late 1970s, these GP38-2s were the last new units delivered to the Rock. As times on the Rock Island were changing, so too were the spotting features of these geeps, which featured corrugated grills, anticlimbers, late ECAFB boxes and 5-chime horns. After the road went bankrupt, these units wound up on the GTW and operated in patched Rock Island paint for several years.

Painted in the eye-catching mandarin orange and white scheme, this group of Frisco engines substantially outlived their parent road. When the BN took over in 1980, most of them received a clean patch job and ran this way for several years before receiving Cascade Green.

The SP was desperate for reliable power in the early 1990s, and this group of former CSX / L&N units from HELM leasing was one solution. Lacking typical SP light packages, they wandered over the entire system both before and after the Union Pacific takeover.