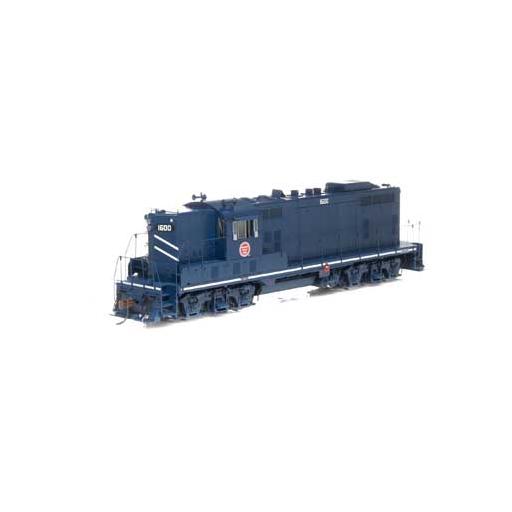 The effort continues to enhance Athearn Genesis models per customer requests and feedback. There has been a lot of activity behind the scenes; we’re excited to include new features often requested, to the GP7/9 and upcoming Genesis models.

In 1949, EMD introduced the GP7. The basic design followed most diesel switchers with the addition of a short hood instead of an end-cab. The hoods were also full height to better accommodate the diesel engine and mechanical and electrical components.

In 1954 EMD upgraded the GP7 to become the 1,750 horsepower GP9. Externally, the first GP9s were virtually unchanged from the last GP7s. Later versions would include different louver arrangements and the last ones would come without the frame skirting. The GP9 was available with all of the fuel tank, steam generator, and dynamic brake options as the GP7, including “torpedo tube” air tanks mounted on the roof.

Many railroads chose to rebuild their GP7s and GP9s for continued service. Often times, it was cheaper to do this rather than purchasing brand-new locomotives.

The Athearn HO GP7, Frisco #617 has not yet been reviewed.