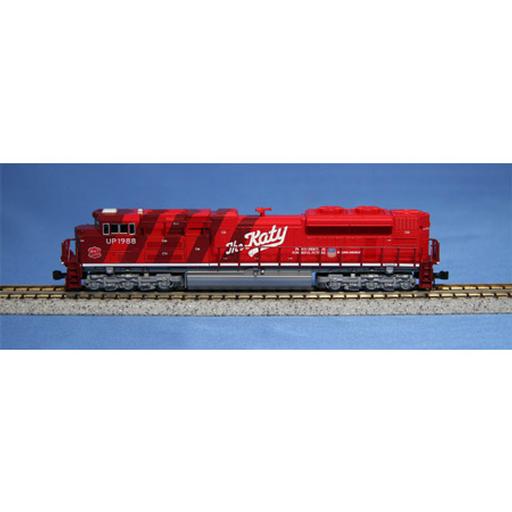 The SD70ACe is the latest in the line of EMD's "70" locomotives, an evolution of the SD70MAC, although its radiator design harkens more to that of the SD80/90 body. The SD70ACe has been designed to fit the latest EPA standards and regulations, and sports 4300 horsepower.

The Union Pacific has currently put in the largest purchase order for these units, and as a display of respect for the railroads it has incorporated, has produced six "Heritage" style painted locomotives with road numbers designated by the year they were merged into the UP.